NEW pictures from the ts-990 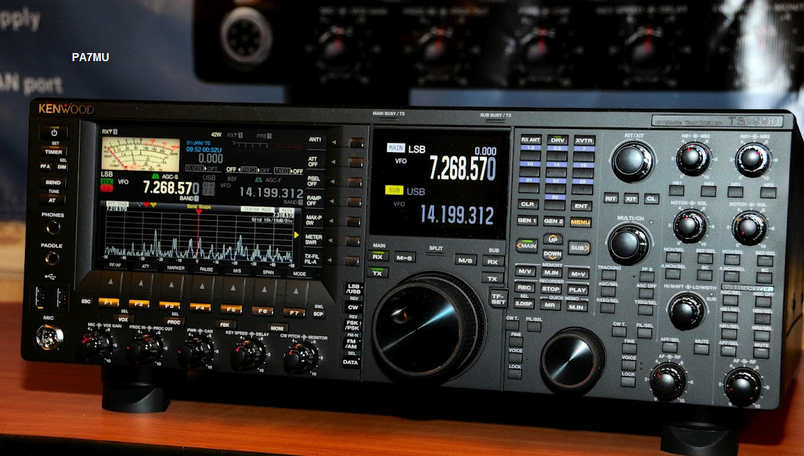 Also Kenwood has just released (April 18, 2012) the following information about the TS-990:

New Amateur Radio Product to be Exhibited Prior to Worldwide Launch

JVC KENWOOD Corporation is proud to announce that the prototype of a state-of-the-art Amateur transceiver scheduled for worldwide launch under the Kenwood brand in the winter of 2012 will be unveiled as a reference exhibit at Dayton Hamvention 2012 to be held in Dayton, Ohio, USA (May 18-20). It will also appear at events in Germany and Japan.

* Please note that as this product is under development, published information is subject to change without notice